After two years as a research associate at the Federal Labour Court, in December 1993, he was assigned to the Saxon Higher Labour Court and became an Additional Supervisory Judge at the Labour Court of Leipzig in January 1994.

On February 1st, 1996 he was appointed presiding judge at the Higher Labour Court.

After his appointment as Presiding Judge at the Federal Labour Court on May 1st, 2014 Dr. Linck was assigned to the Tenth Panel. The Tenth Panel has jurisdiction on claims to gratification and bonus payments. 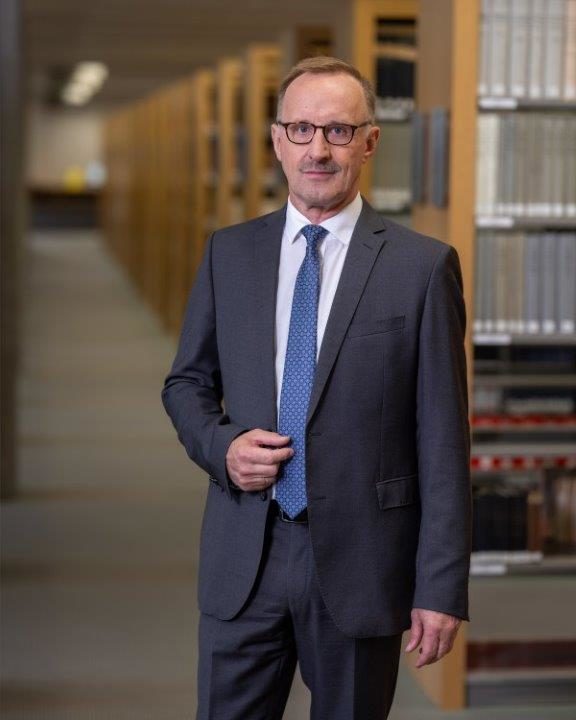 More information can be found in the data protection declaration.  Settings

We also use third party cookies to help us analyze and understand how you use this website. These cookies are only saved in your browser with your consent. You also have the option to reject these cookies.

This website uses Matomo to collect anonymous information such as the number of visitors to the website and the most popular pages.